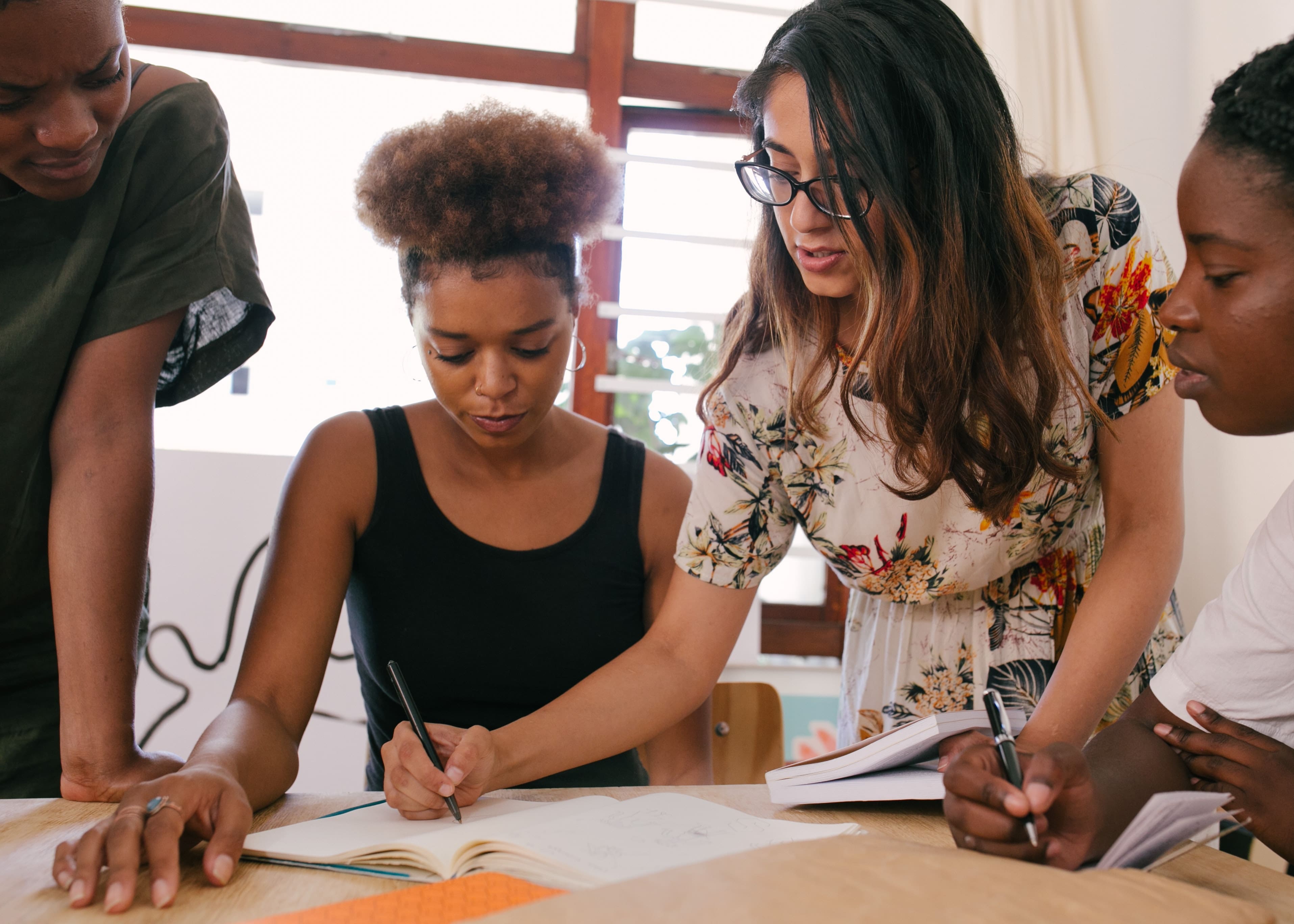 Although this aspect of women’s rights has been better addressed over the last five or so decades, it is a well documented fact that the ‘gender pay gap', where women receive less than men for work under exactly the same type of employment, is still a glaring reality of everyday life for ladies right across the globe.

‘Gender pay gaps’ are considered a major contributing factor to the continuing presence of the ‘gender pension gap’, which is the difference in retirement income that men and women aged 65 and older receive. Again, even though great strides have been made across the globe over women’s rights to equal pay since the inception of the Women’s Suffrage movement in England almost 200 years ago, there is certainly still room for many more rapid improvements in both how women are paid and in the structures of their pensions.

Sadly, many of the statistics below regarding the ‘gender pay gap’ and the ‘gender pension gap’ reflect the historically patriarchal nature of human society, with both gaps influenced by events in the lives of women such as marriage, divorce, and childbirth.

Although the gender pay gap amongst all employees has declined by a quarter over the last decade as illustrated below, the gap increased to 15.4% from 14.9% in 2020 (ONS, 2021) for a variety of reasons, many of which were pandemic related. This 15.4% gender pay gap means that, on average, women are likely to have less of their salary for putting aside into their pension, and that’s before factors such as career breaks, caring responsibilities and part-time employment are even brought into the equation. (Aviva, 2021)

While businesses with more than 250 employees have been forced by law to share the difference in pay between their male and female workers since 2017, data has found that eight out of 10 organisations still pay their male employees more. In addition, the pay gap increased in the private sector from 8% in 2018 to 9% in 2021, while in the public sector it grew from 14.4% to 15.5%. (reward-strategy.com, 2021)

‘Women retire with less than half that of men’

Staggeringly, the average 20 year old woman in the UK will have to work for nearly 40 years longer than her average male counterpart to build up the same pension (Hansard, 2021). This is reflected by the fact that women today still, on average, retire with less than half the income of men (The Guardian, 2021), with women found to be missing out on £183,936 when compared to the amount that men receive from their pensions. (Centre for Economics and Business Research, 2021).

In most unwelcome news for both males and females, including but not exclusive to Generation Z (18-23 years old), Millennials (24-40 years old), and Generation X (41-54 years old), ‘The Next Generation of Retirees Report’ survey stated that the pandemic had an the overall effect in the UK that meant 43% of respondents said they would be forced to delay their retirement. This means that as many as 13.5 million Brits will be forced to work longer than they had planned, to make up for the impact COVID-19 had on their finances. (PensionBee, 2021)

The gender pension gap exists in virtually every retirement income system in the world. The range is remarkably vast, with Japan having an almost 50% gap, whereas Estonia’s gap is less than 5%. By today’s values, on an average wage this gap can represent $8,400 per year in the US and £6,000 per year in the UK (weforum.org, 2021). The gender pension gap is such that women still receive, on average, 26% less than men of the same age across OECD countries. (OECD, 2021)

In an in-depth report named ‘Solving Women’s Pension Deficit to Improve Retirement Outcomes for All’, it stated that the average pension pot for a married man is £53,000 compared to just £10,000 for married women, another glaring inequality to say the least. (CII, 2019)

Based on data from 4 million L&G pension scheme members, the typical gender pension gap is 17% at the beginning of women's careers and increases to 56% at retirement when compared with men at retirement. This survey also noted that the average L&G pension pot for a woman at retirement (£10,000) was found to be less than half that of a man (£21,000) (The Guardian, 2021)

Furthermore, men have substantially more private pension wealth than women, with disparities increasing across age groups. With this in mind, for those aged 65-69, median pension wealth for men is just over £212,000, compared to a degradingly low £35,000 for women in the same age range. (Buckley, Jennifer and Price, Debora, 2021)

With the previous paragraph in mind, the average man’s median pension wealth of £212,000 at the age of 65 would last for 10 years when spending a reasonable £2,000 per month. In stark contrast and quite astonishingly, the average 65 year old woman only has a median pension wealth of £35,000, which would only last 18 months when spending £2,000 a month, meaning that women at retirement age are significantly more likely to be partially if not totally dependent on their spouses, children and extended family.  (www.myraindrop.co.uk, 2022)

Using Raindrop’s pension calculator you can calculate your potential spending power in retirement, and how long your pension would last. Click here to try it. 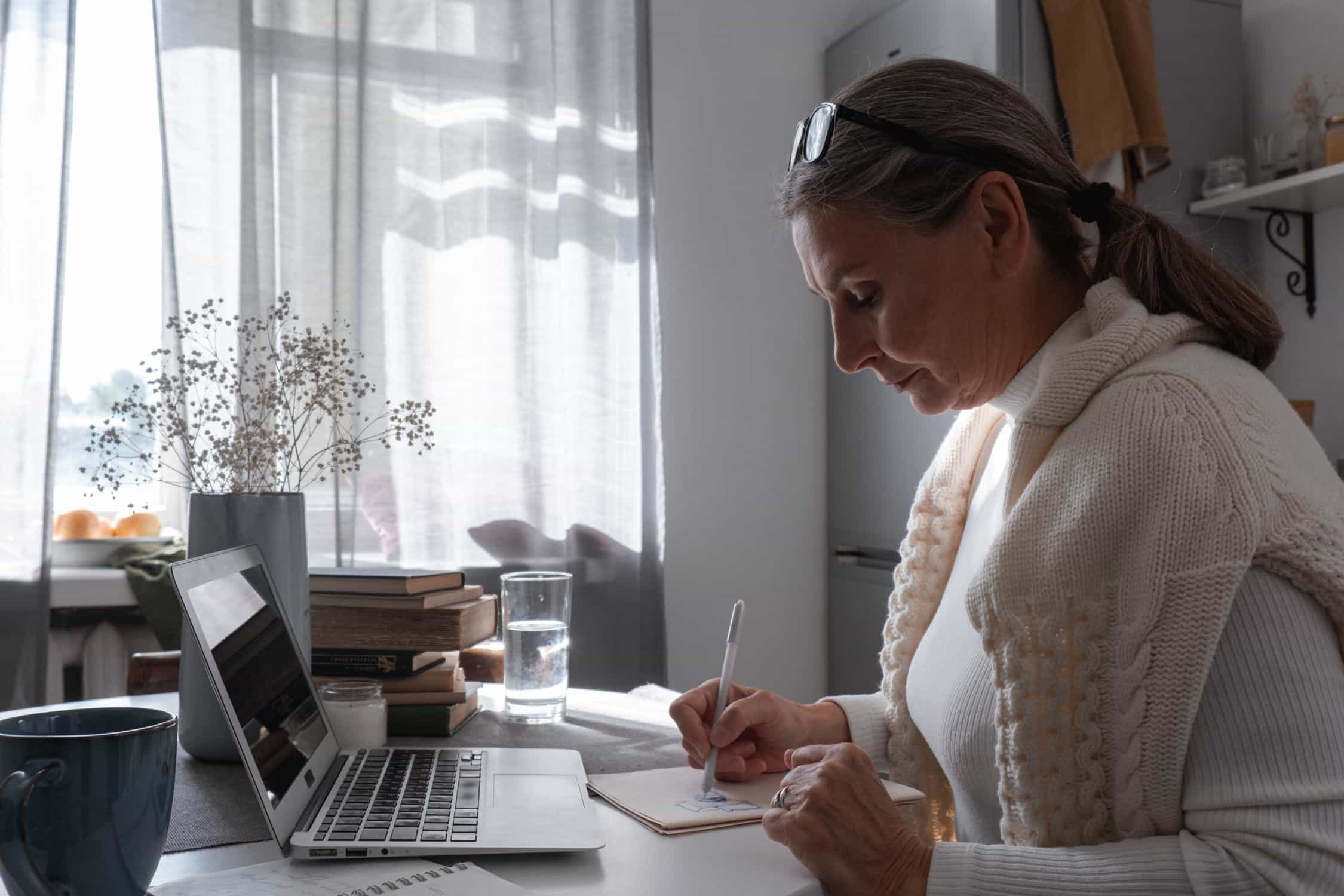 Can I transfer my pension myself? 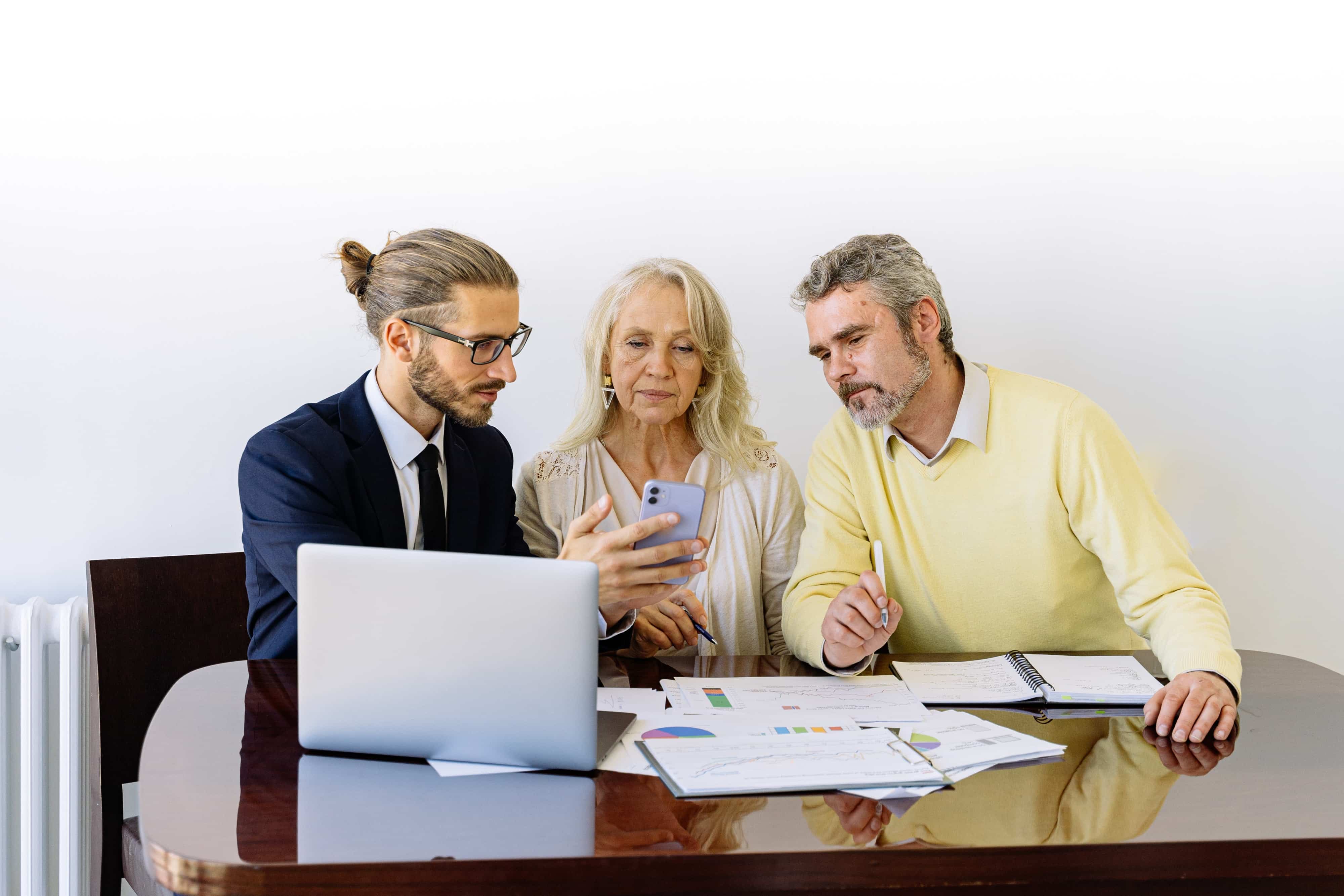 A simple guide to self-employed pensions 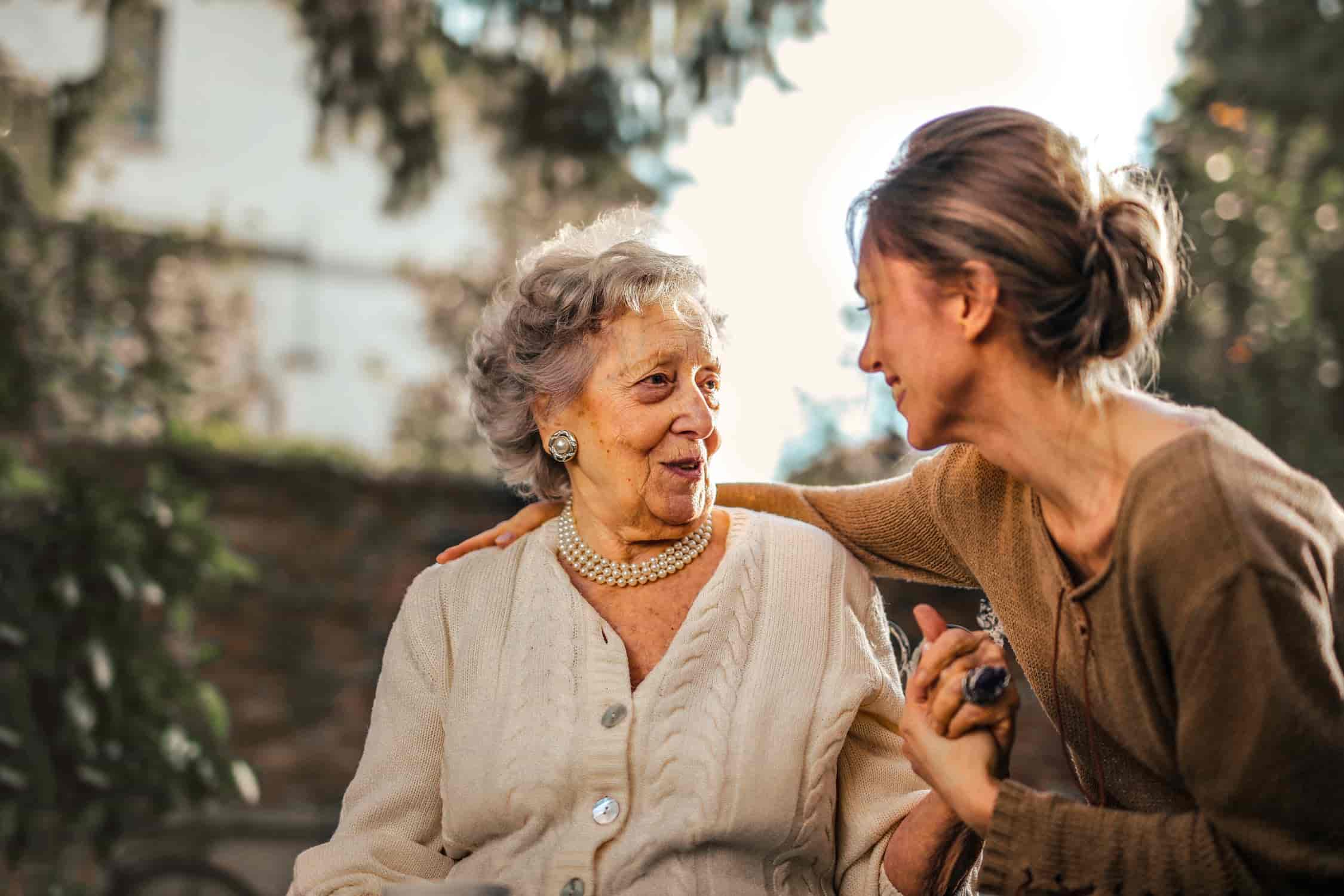 Everything you need to know about Raindrop’s pension tracing service 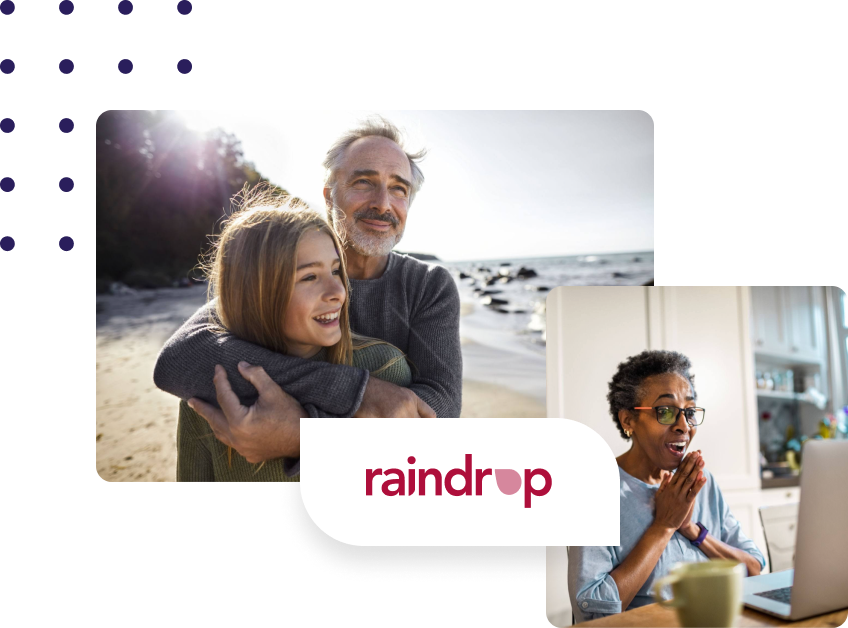